In The Blink Of an Eye

As far as news goes not a ton has been going on other than ridding and enjoying the very non St.Louis weather we have been having this summer. It has been a welcome change over last years monster heat and humidity for nearly three months straight. Last week I was running bachelor style as the Jenster was out hiking in Utah. I decided to stop putting off some bike maitence of my own as well as help j.rider swap and bleed some brakes and start building up his 1x10 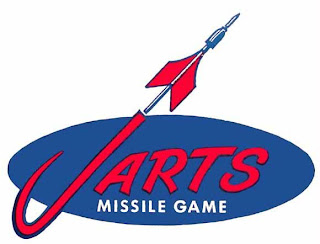 I got most of the wrenching duties squared away Saturday afternoon and headed out for a ride and some shopping before night fall. did some more wrenching before I decided to read and hit the hay for the night.
the death riders had a Bi-Fecta planned for the morning so I needed some shut eye.
Sunday morning we were off to Lost Valley and trying not to make mention of the droplets forming on our windshield. We stayed the course and by the time we had crossed the river the sprinkle had passed us by.
A little overcast and breezy but no rain so we headed out for a day in the saddle.
Everything was pretty grand, good company and trails in great shape.
Things were rolling along nicely. Until... 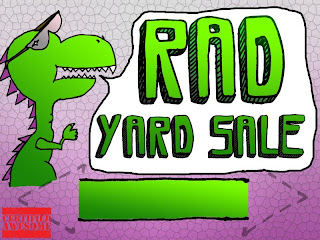 I have been ridding Mountain Bikes for the last 14 years or so and have made this move countless times.
A group of riders is approaching from the oncoming direction, so you slow down and yield to them just off the trail. No big deal easy peasy... Well that is unless you pile drive your front wheel into a six inch tree stump camouflaged in the duff along the trail. Honestly, I had no idea what was happening I just heard everyone gasp and say OOOH! or something like that. Luckily, since I had no idea it was, I did the perfect rag doll crumple kind of slam. Other than smashing my glasses into my cheek and coating them in sweat and dirt not much was a miss. The ride was in fine shape not a scratch and I was all intact and just a little shook up. We went about our ride but cut off the second half since I couldn't seem to get back in a good rhythm.
I'm just glad it wen so smooth, could have been pretty gnarly for sure.

I was a fan of VISON from the first chords of  'once'.
It's hard to put my finger on what it is that makes the "In The Blink Of An Eye" record still hold up after all these years. Somehow it does and I listened to it just a few weeks ago, never fails to put a smile on my face.

Email ThisBlogThis!Share to TwitterShare to FacebookShare to Pinterest
Labels: In the blink of an eye, Lost Valley, posi-core, Vision

Sorry for being absent the last couple of weeks. I have been doing some traveling, ridding and some music viewing. At the end of June I was faced with the opportunity to see the one and only Black Flag. Depending on how you look at it...I guess.  That being said it was actually pretty awesome! While i can't say it was better than seeing Flag, the OTHER Black Flag band touring. I am still glad I got the chance to see Greg Ginn and hear some wonderful early punk rock! 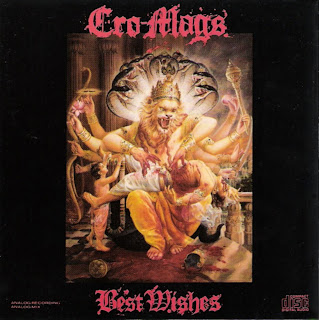 The following week I set a course for the windy city. I was collecting on my birthday gifts of tickets to see the almighty Cro-Mags. Yes, you already know I'm quite a fan boy of John Joseph and the mags. So finally getting a chance to see them was super exciting. The icing on the cake for me was none other than my old friends Endpoint were on the bill as well. The boys from the other river city were doing a few one off shows and I'm never one to turn down a chance to see Duncan and Rob. Endpoint was as solid as ever playing lots of great songs. Some of them taking me back to some of the darkest days of my life. That is the awesome thing about music, it has been able to give me something to hold on to as long as I can remember.  It has been one of the only constants in my 39 years on this earth. I am truly greatful for all that music has given me. 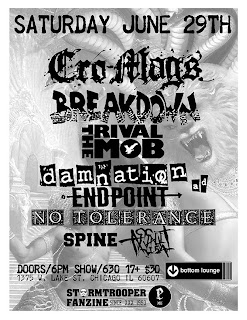 The crowning jewel of the night was witnessing the power of the Cro-Mags. It is every bit of what you would imagine. I can only wonder how fierce it was when John was thirty years younger. It was better than I could have ever imagined and I was grinning ear to ear as I shouted along. Before they went on I was able to chat with John a bit about bikes of course...
He was super kind and very nice. I will spare you the photo of us together.
All in all it's been a nice few weeks away from the internet.
We will return to weekly blogging next week.
Get out and ride or see some Punk Rock.

About the Death Riders

is a few old guys who like to ride and race their bikes. This blog is about the ride, the race and the song that gets stuck in your head. It is about getting to do all of the little things our way. It is about grams verses dollars and the frustration of a flat tire at the furthest point from your truck. It is about testing your limits. It has a punk rock aesthetic and is as much about the songs listened to on the way to a race as it is about the guy you passed or who passed you. Basically we are just some old dudes in the balcony.